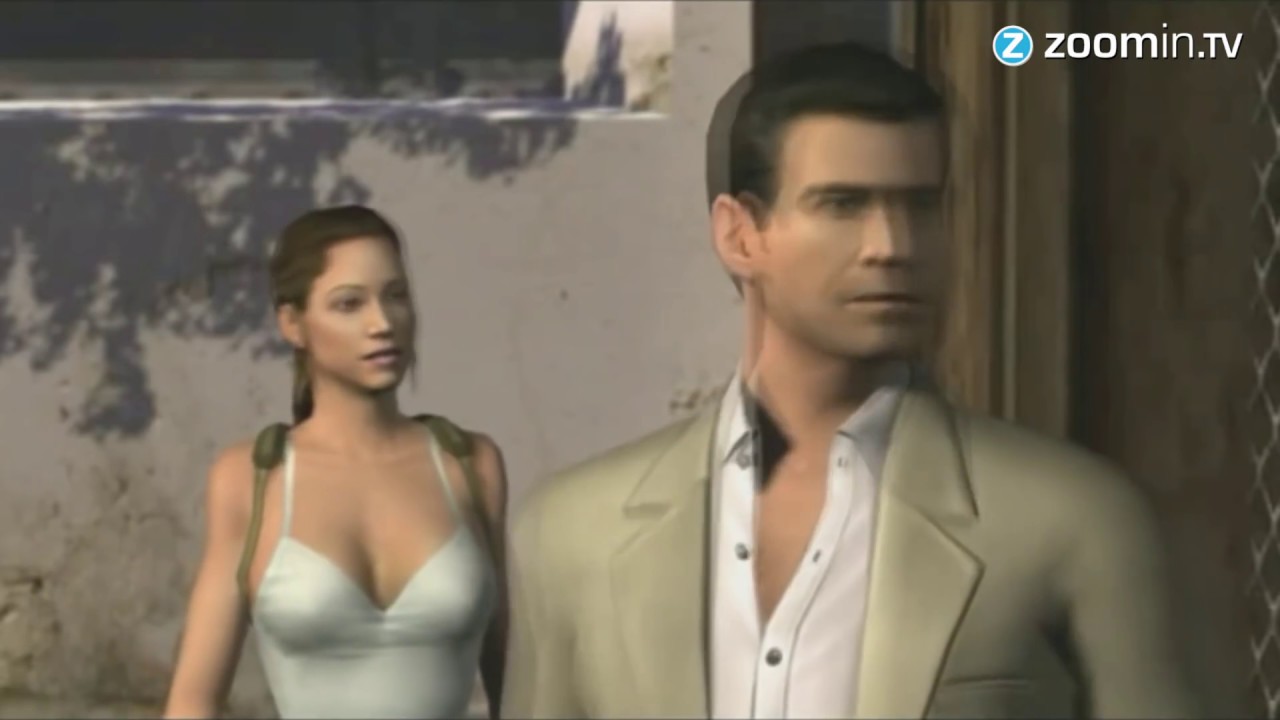 Spectre is coming out this week so now is a great time to dive into the gaming library of our favourite secret agent. Go make yourself a vodka-martini, shaken not stirred off course, and fire up one of these games to get in the right mood for the movie. Here are the five best Bond games ever made!

Woah no, not that Goldeneye, that’s coming later. GoldenEye 007: Reloaded is the reimagining of Rare’s masterpiece. This updated version modernised the gameplay with Call of Duty-like controls and replaced Pierce Brosnan with Daniel Craig. It took some getting used to but in the end the game was as a fitting tribute to the Nintendo 64 classic we all love.

4. From Russia with Love

From Russia with Love gave us the pleasant surprise of playing a young Sean Connery in digital form. It even came with new voice work from the man himself. The gameplay was a good mix of third-person shooting and racing but what really made it stand out was how it actually made you feel like you were playing through a classic Bond movie.

James Bond 007: Nightfire is another great first-person-shooter with explosive action, high-speed car chases and beautiful women. We prefer the console-version above the PC version, which seemed to be an entirely different game. The game took you to dozens of exotic locations like Paris, Tokyo and outer freaking space. The four player split screen multiplayer added dozens more hours of fun to the already great package.

2. James Bond 007: Everything Or Nothing

Everything or Nothing is one of the most enjoyable Bond experiences ever made. You play as Pierce Brosnan in an entirely new Bond story complete with it’s own theme song and the return of everybody’s favourite villain Jaws. Even some Hollywood big shots like Willem Dafoe and Shannon Elizabeth played a major role in this game. The third person perspective was nice and we loved how you got points for using gadgets, finding short cuts and killing bad guys in spectacular ways. These “Bond Moments” actually rewarded players that tried to play the game like 007 which is awesome.

Goldeneye on the Nintendo 64 is the daddy of first-person-shooters on console. It’s also one of the best video games based on a movie ever made and our favourite Bond game of all time. We don’t need to talk about the amazing multiplayer so let’s focus on the story instead. The campaign took the best locations from the film and transformed them into brilliant gameplay sequences. We also loved the way in which the game added objectives to each mission depending on the difficulty you selected. We have a lot of respect for gamers that managed to beat the Aztec level on double o difficulty.

Are you excited for Spectre and what’s your favourite Bond game? Let us know in the comments below!

ABOUT US
Zoomin.TV Games is the number one source for game related top five videos, but we do a lot more. We stream on Twitch and on Youtube, we interact with you guys – our loyal community – and we cover the biggest gaming events in the world with interviews, previews and reviews.

PARTNERSHIPS
Zoomin.TV offers Youtube partnerships to gamers who have an opinion about gaming or want to show their skills. You should know you can’t use copyrighted music or videos (like movies and trailers), but your own gameplay videos with your own voice-over is perfect! More information about Youtube Partnerships can be found here: