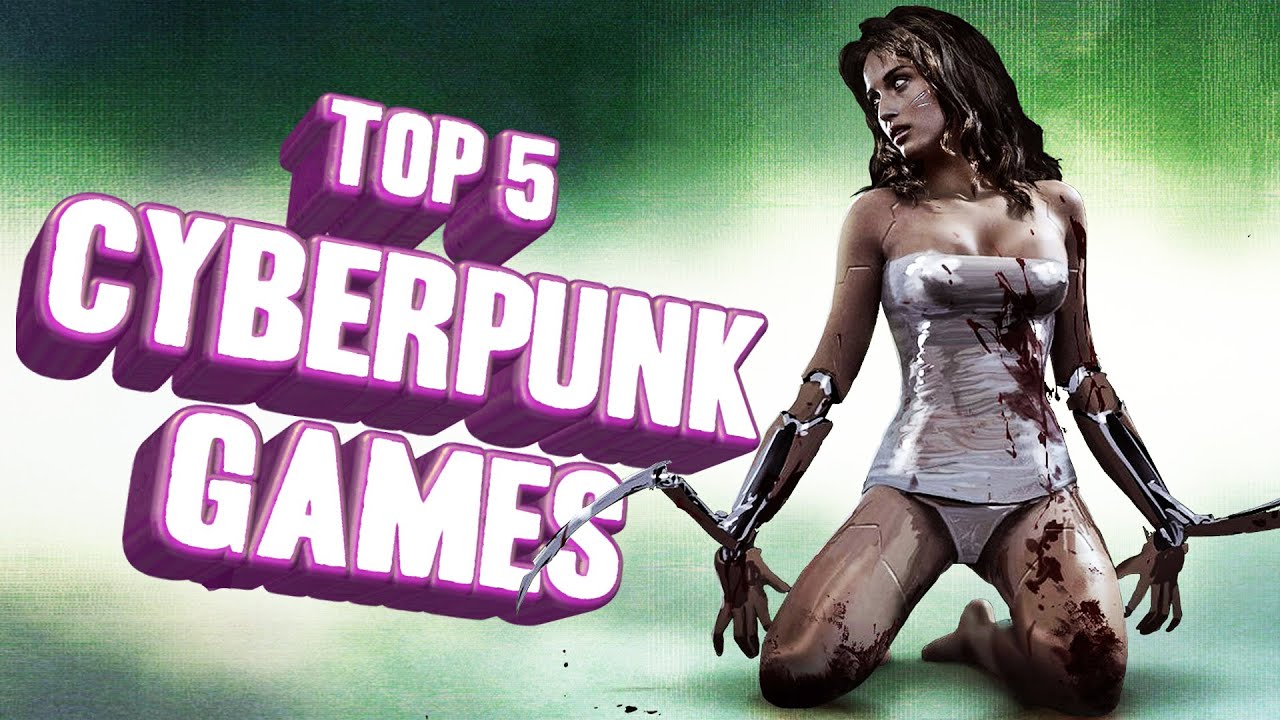 Robocop. Terminator. Bladerunner. The rise of technological advancement always goes hand in hand with the breakdown of society. We call this Cyberpunk. And obviously there have been many games based around this theme. With Deus Ex: Mankind Divided coming up, we take a look at the Top 5 Best Cyberpunk games.

Please note that for this list we stay away from games based on movies, like Bladerunner, The Matrix and Ghost in the Shell.

Syndicate is one of the oldest series in the Cyberpunk video game genre. In Syndicate Wars, corporations and Artificial Intelligence have taken over the world. And of course you are one of the last free people trying to reclaim your freedom. Syndicate Wars served as the main inspiration for the recently released tactical game Satellite Reign and it also spawned a great shooter a few years back.

Even though Shadowrun has its roots in board games, it also has some very decent video game adaptations. Both Shadowrun Returns and Shadowrun Hong Kong are excellent turn based tactical role playing games. They tell a deep story about power struggles and people being suppressed by evil corporations. However, Shadowrun is not a pure Cyberpunk game, because magic is also part of this fictional world.

When we are talking about Cyberpunk games, the Metal Gear series is not one that instantly comes to mind. But the alternative history on the Cold War is surely heavily influenced by cyberpunk themes. Humans are being mechanized and society is manipulated by groups of highly influential people, like the Patriots. Even though the game is not futuristic perse, it’s still cyberpunk enough to make the list.

Obviously we couldn’t make this video without mentioning Deus Ex. The social struggle between normal and augmented people is a classic Cyberpunk theme. And with Mankind Divided coming after the success of Human Revolution the franchise is leading the way for a big Cyberpunk revival. Of course we also have to mention the original that started this epic series years ago.

System Shock is our number one Cyberpunk game. Without this amazing series it’s highly likely franchises like Deus Ex and Bioshock wouldn’t even exist. In System Shock the lines between the virtual and physical worlds are blurring. You play as a hacker who is fighting a corporation controlled by an artificial intelligence. System Shock is currently being remade for the current generation consoles. Let’s hope they do the awesome original justice!

What is your favorite Cyberpunk game? Let us know in the comments. And don’t forget to leave us a like before this video disappears … like tears in rain.

ABOUT US
Zoomin.TV Games is the number one source for game related top five videos, list videos, game information and everything with some comedy.

PARTNERSHIPS
Information about Youtube partnerships can be found here: