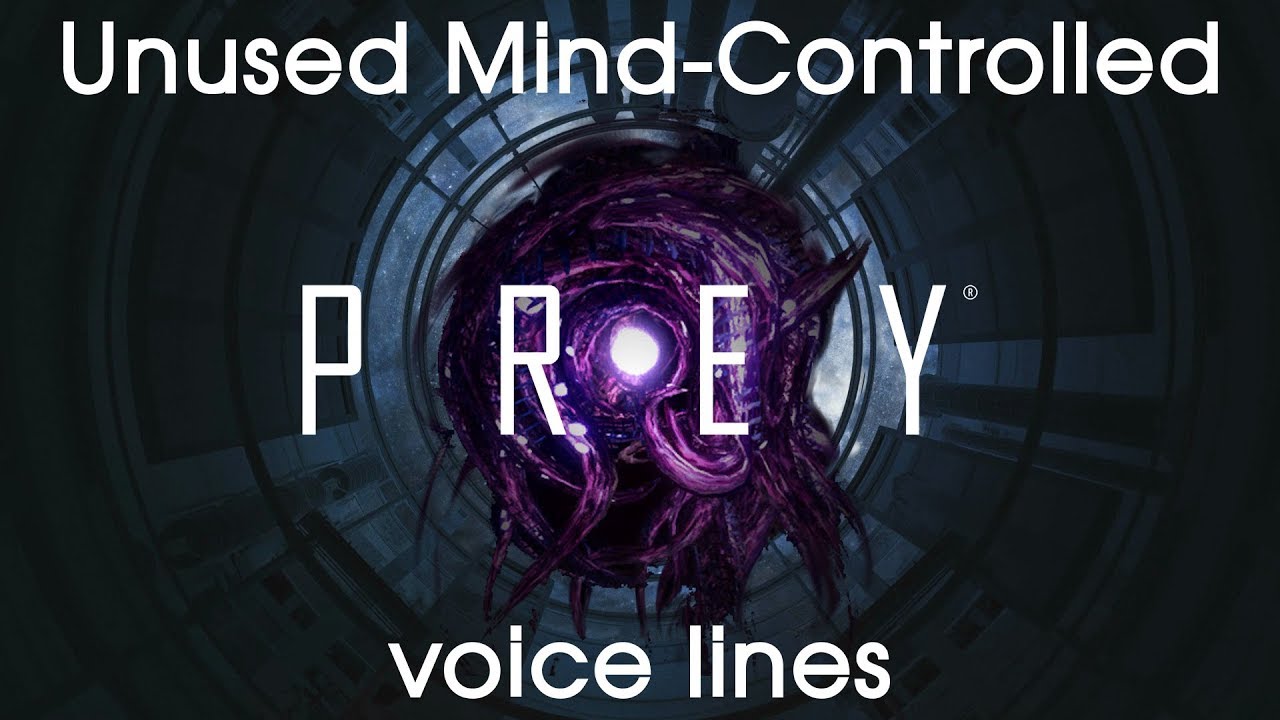 Elazar is the most fleshed-out of all of them, probably because she’s one of the Cargo Bay survivors. Ingram and Dahl only have partial lines. Alex definitely sounds like a placeholder.

I’d guess that all of these voice lines are inaccessible in the vanilla game since they don’t have any voice filtering like the other mind-controlled humans. There’s a friendly telepath that spawns a few rooms away from Dahl in Life Support, but I don’t think you can ever make the two meet.

I also checked all of the other NPCs (Mika, Igwe, the “Cook”, Danielle, etc) to see if they have these particular lines but they do not. So it’s interesting that at some point in development it might have been possible for these characters to get mind-controlled.

Did you know it’s impossible to mindjack Aaron Ingram? Although if you find a way to do it I’d love to hear how.